The Victoria Eugenia theatre is one of the city’s most iconic buildings. Its doors opened in the year 1912, and it became the stage for San Sebastian’s most important cultural events.

In 1995, it was decided that the building required complete refurbishment, one of the main reasons being the need to meet new health and safety and fire regulations. Following over 6 years of deliberations, renovation work began in 2001, and was completed in 2007, six years later. This delay in the work was the result of a range of funding issues, but these were eventually resolved.

Since this massive overhaul, the Victoria Eugenia theatre has returned to its former glory, and is without doubt one of the most beautiful buildings in the city. Throughout the year, it stages several plays, musicals and other cultural events.

It seats audiences of up to 910, and also has various multipurpose spaces, which are used for a host of different activities related to the performing arts.

For several years, it was the venue for the San Sebastian Film Festival. Later, the event moved to the Kursaal conference centre, where it is still held today. 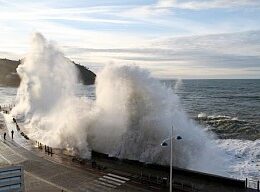 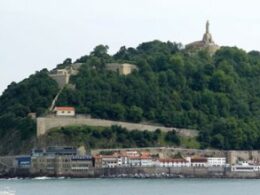 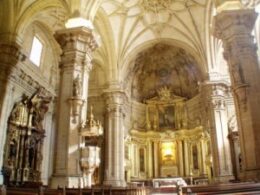