The Eureka Museum of Science (Eureka Zientzia Museoa ), is a museum belonging to the Kutxa community program. It was formerly known as Kutxaespacio, but it later kept Eureka as its name.

The museum is located in the Miramón technology park. The Museum of Science is an interactive one where both children and adults can learn new things about science by interacting with the many devices and objects available in its different rooms. The Eureka museum is a centre devoted to the popularization of science which operates as a perfect complement for kids to put what they learn at school into practice and so that they see for themselves how science works.

On one side, the centre has a permanent exhibit called Hipatia. In this section, we will find a lot of units to interact with, touch, text… It is the best way for the little ones to learn while playing. The Hipatia zone is divided into six rooms with different sorts of games:

On the other side, one of the most highlighted attractions in the San Sebastián Museum of Science is its Planetarium, which is considered to be one of the best in Spain. It offers 142 seats from which you can watch projections of astronomical events in real time or else something recreational like an immersion film.

Aside from all these activities, the museum offers the electricity show, in which the little ones in the family will have lots of fun. We can also visit an astronomical observatory placed in a 30 metres high tower or a roller-coaster simulator. Outside the museum, there is an area where miniatures of iconic buildings in San Sebastián and Guipúzcoa are exhibited, as well as a botanic garden. 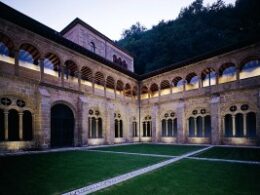 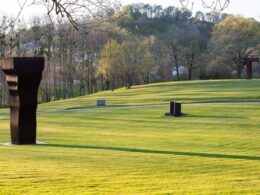 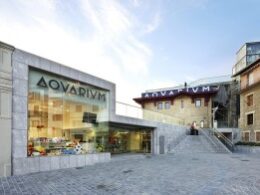 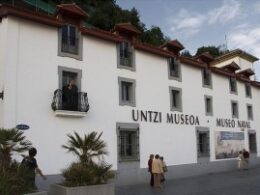