San Sebastian Jazz Festival is one of the most renowned events of its kind in Spain and Europe. It was first celebrated around 1966 and, ever since, it takes place in the month of July every year.

Worldwide acclaimed and consummate artists are always included in the festival line-up, something that turns the Donosti event into a rather prestigious one.

Stages of the festival

During the celebration of Jazzaldia, currently known as Heineken Jazzaldia as this is the beer brand which sponsors the festival, several stages are placed in different spots throughout the city where musical performances take place. Some of these performances are free, but you will need to pay a fee in order to enjoy the rest. One of the most popular stages and one that has great tradition is the stage at Trinidad Square in the Old Town: it has been the main stage of the festival since it was created. Aside from the Trinidad Square, artists also perform at Peine del Viento, the Kursaal, the Victoria Eugenia, the Boulevard…

Each year since 1994, an artist or jazz figure is awarded the Donostiako Jazzaldia, a prize in recognition of their career and their contribution to the enrichment of this musical style.

Another famous stage with great tradition among the festival audience is the green stage located in the heart of Zurriola beach. Hundreds of people gather together around this huge stage that is assembled on the sand in order to attend free concerts. This is the most popular part of the festival and one to which anyone can access, so it is no wonder it has become one of the most typical and advisable summer things to do in San Sebastian during the jazz festival. Get some sandwiches and beer cans and enjoy the festival while chilling on the beach sand.

If you are planning to go to the festival, I advise you to book your San Sebastian hotel well in advance, as hotel rooms are in considerable high demand on those dates. 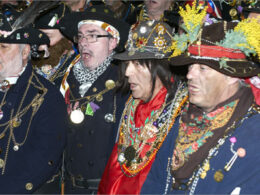 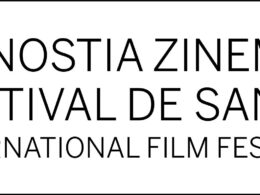 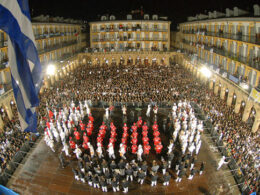 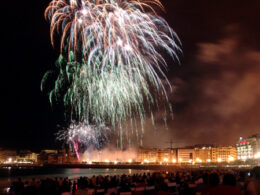