San Sebastian has beaten other Spanish candidate cities, including Burgos, Córdoba, Segovia, Las Palmas and Zaragoza to be named European Capital of Culture 2016. When they selected San Sebastian, the panel highlighted its strong commitment to fighting violence and its use of culture in achieving this goal. When you also take into account San Sebastian’s considerable cultural “arsenal”, it becomes an ideal host city.

San Sebastian’s status as a cultural hotspot within Europe is proven by projects such as the planned extension of the Kursaal conference centre, the San Telmo Museum, the expansion of the Aquarium and the Tabakalera, a former tobacco factory turned centre for contemporary arts. It also hosts a wide range of festivals, such as the International Film festival, Jazz Festival, Quincena Musical (Musical Fortnight) and Fantasy Cinema Week.

The Capital of Culture programme is a European Union initiative created to bring together diverse European peoples and cultures. In doing so, its three main aims are to:

– Promote mutual understanding between EU citizens
– Highlight the richness of European culture and the cultural ties which link Europeans together
– Foster a feeling of European citizenship.

Spain’s selection of San Sebastian as European Capital of Culture 2016 is an important boost for the city. Cities awarded the title usually take the opportunity to give impetus to a wide range of cultural and social projects, using subsidies and support from the European Community.

San Sebastian has a long journey ahead in preparing for the title of European Capital of Culture and the influx of tourists and visitors it is sure to attract in 2016. San Sebastian offers a wealth of things to see and do, and every year more tourists discover the city. In 2016, the number of visitors is predicted to shoot up dramatically, and the city must be ready to welcome them. 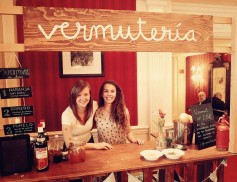 Today we leave an interview with Maite Roso and Marti Kilpatrick, founders of The International Society of the Preservation and Enjoyment of Vermouth (Vermuteke) in San Sebastián. What is the role of vermut in Spanish culture? Vermouth has a long tradition in Spanish culture. It’s strongest in Madrid and Cataluña, where every Sunday families would…

Following the success of last year’s Kutxa Kultur festival, preparations have already begun for this year’s event. The 2013 event will take place on the coming 6th and 7th of September, and it’s hoped that it will prove as- if not more- successful as last year, which without a doubt surpassed all expectations. For these… 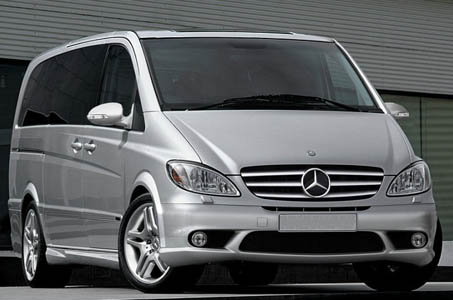 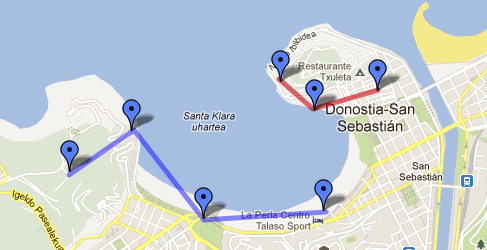 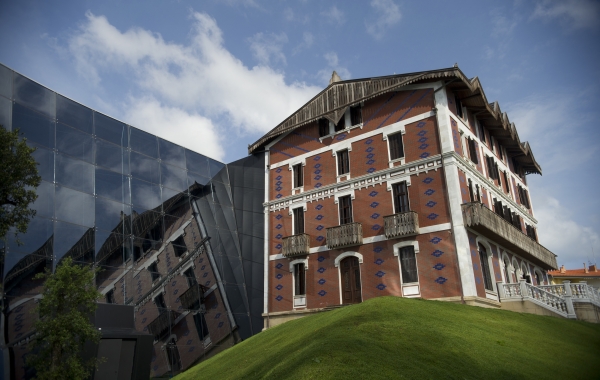 The Balenciaga Museum is located in Getaria, just 25Km from San Sebastian, and makes an ideal daytrip from Guipuzcoa’s capital. Whilst the museum is well worth a visit in itself, Getaria is also one of the prettiest coastal towns in the region. (See our Getaria Tour) The Balenciaga Museum (Cristobal Balenciaga museoa) opened on June…